Statement by Roscommon Chairman on the passing of Morgan Keena 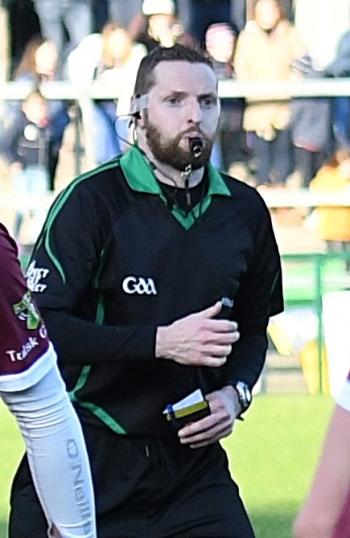 Statement by Roscommon Chairman on the passing of Morgan Keena

It was with great sadness that I learned of the passing of Morgan Keena this morning. Morgan took ill at Johnstown home of his beloved Clann na nGael GAA club with whom he had played from underage right up to adult level on Saturday, February 8th.

Morgan was preparing to referee a challenge game between Roscommon and Dublin minor teams when he was taken ill, despite the intervention of both the Roscommon and Dublin physiotherapists who performed CPR on Morgan until the arrival of HSE paramedics, he never fully recovered and spent the last two weeks in Portiuncula Hospital Ballinasloe.

Morgan Keena was one of our top referees and last year he refereed the County Intermediate Football Final replay. It really is hard to believe that a young fit man like Morgan should be taken from us in his prime.

On behalf of Roscommon GAA I extend our sympathies to his wife Laura, daughters Hazel and Chloe, parents Pat and Maura, brothers Mike, Martin and Paddy, and his sisters Patricia, Mary, Sarah and Helen at this sad time.