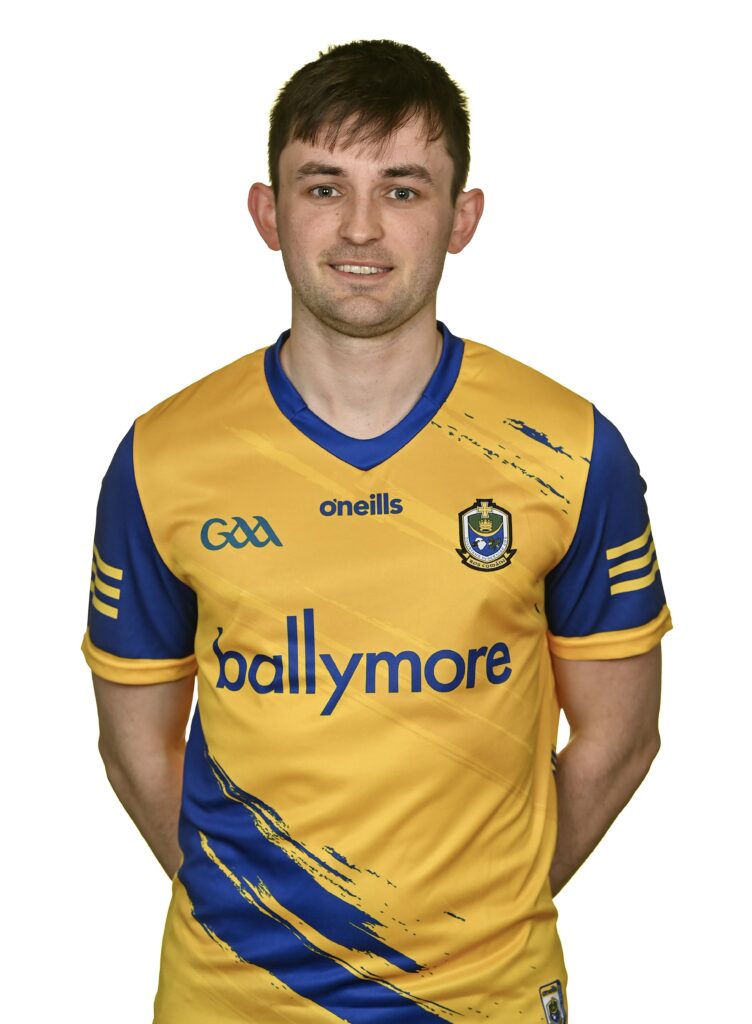 Brian Stack from St. Brigids has been named as the new captain of the Roscommon senior football team for 2023.

Brian will be ably assisted by Tadhg O’Rourke from Tulsk who has been named as the vice-captain.

We would like to wish Brian, Tadhg and the entire panel the very best of luck ahead of the Allianz Football League that commences on Sunday when we take on Tyrone at Dr. Hyde Park.