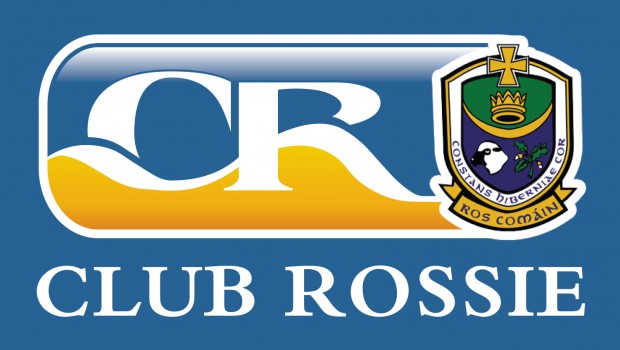 The following will receive Awards on the night

The winners of the four remaining Player of the Year award; Senior County Footballer, Senior County Hurler, Under 21 Football and Minor Camogie Player, will be announced on the night.