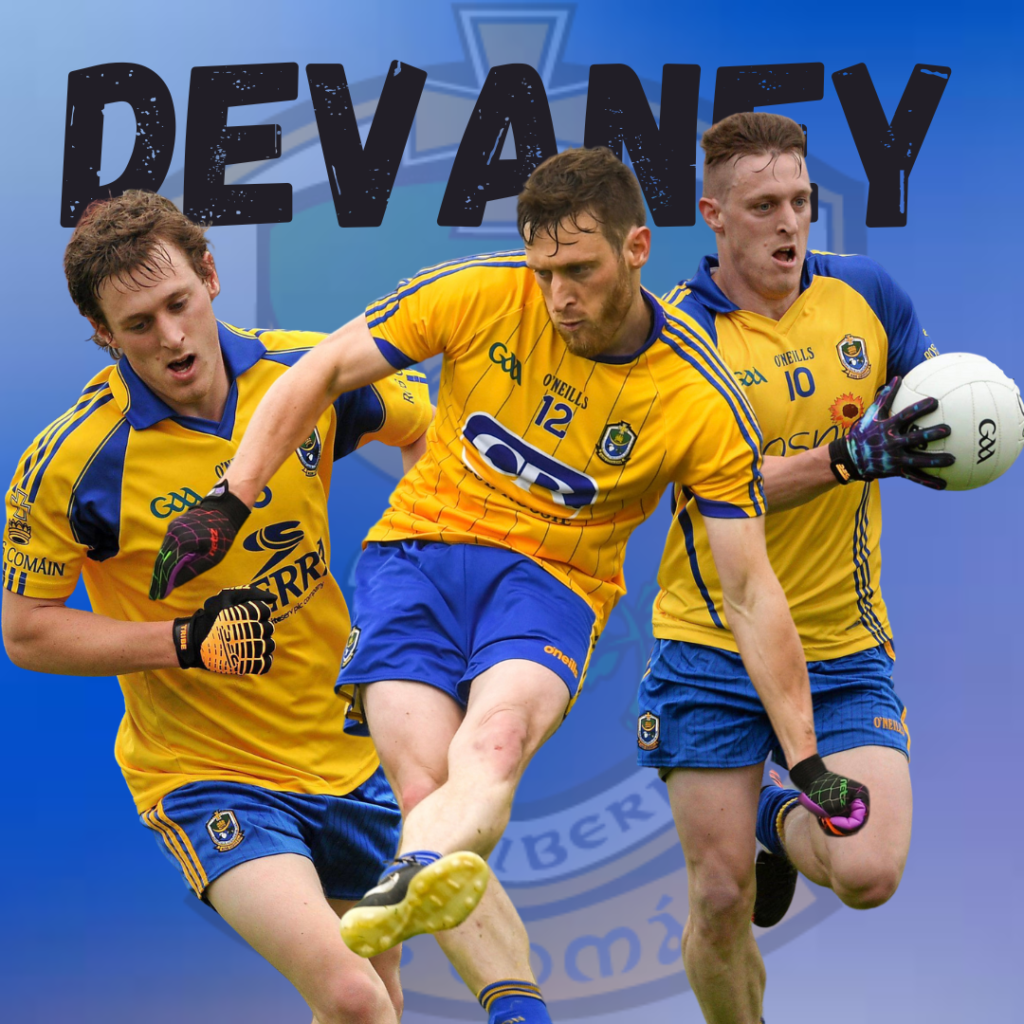 Conor Devaney has announced his retirement from inter-county football.

Conor was on the minor team that defeated Kerry after a replay in Ennis to win the 2006 All Ireland Minor Football Championship.

The Kilbride man made his senior inter-county debut in 2007 and went on to represent Roscommon 117 times scoring an impressive 14-108.

During his time with the Roscommon senior team, Conor won –

In 2018 Conor had the honour of being appointed as captain of the senior team.

He received an All-Star nomination in 2017.

Conor was one of the finest players to pull on the primrose and blue jersey and he always represented his county with distinction whenever he took to the pitch.

Roscommon GAA Chairperson, Brian Carroll has said – “On behalf of Roscommon GAA I wish to thank Conor for his dedication and commitment to Roscommon GAA. Conor’s skill and flare on the pitch was very evident from a young age and that magical left foot lit up many of the 117 games that Conor played in for the primrose and blue.

I wish Conor and his family the very best of luck in the future and I also wish to thank Conor’s club Kilbride for all their work developing Conor from a young age into the fine footballer he was.”