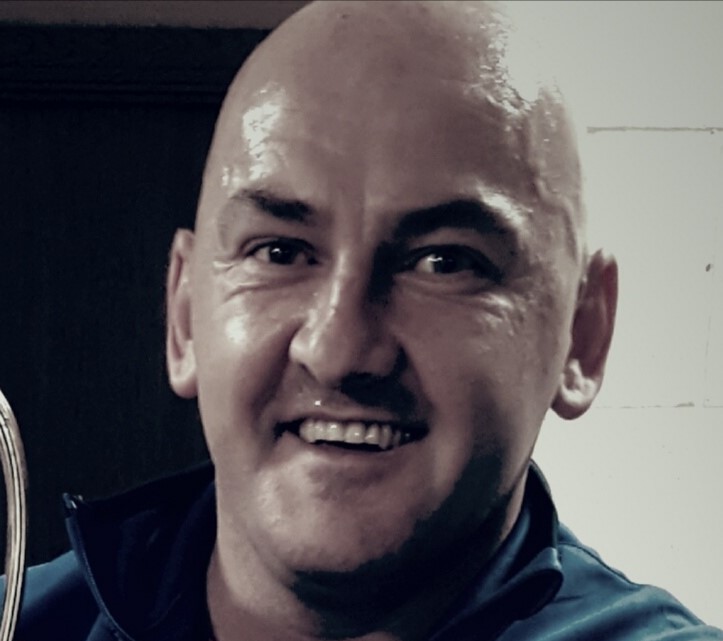 Francis who hails from Ruan, Co Clare, has coached both Clare U21 and senior county teams. He has also coached and managed Mary Immaculate College in 2016. He has worked with club teams in his native Clare and has experience of leading players in a high- performance environment.

He will be assisted by Tommy Guilfoyle from Feakle, who is a former Clare hurler and has coaching experience in Clare, Limerick, Tipperary and Cork.

Another member of his backroom team is Shane Nolan from Loughmore, Castleiney, Co Tipperary. Shane Played Fitzgibbon Cup with Mary Immaculate College in 2013 and coached them in 2016. Shane has coaching experience with clubs in Tipperary, Limerick & Dublin.

The Strength and conditioning Coach will be Steve Cusack who has worked with the Clare senior camogie team and clubs in Clare & Limerick.

Further members of the backroom team will be announced in the near future.