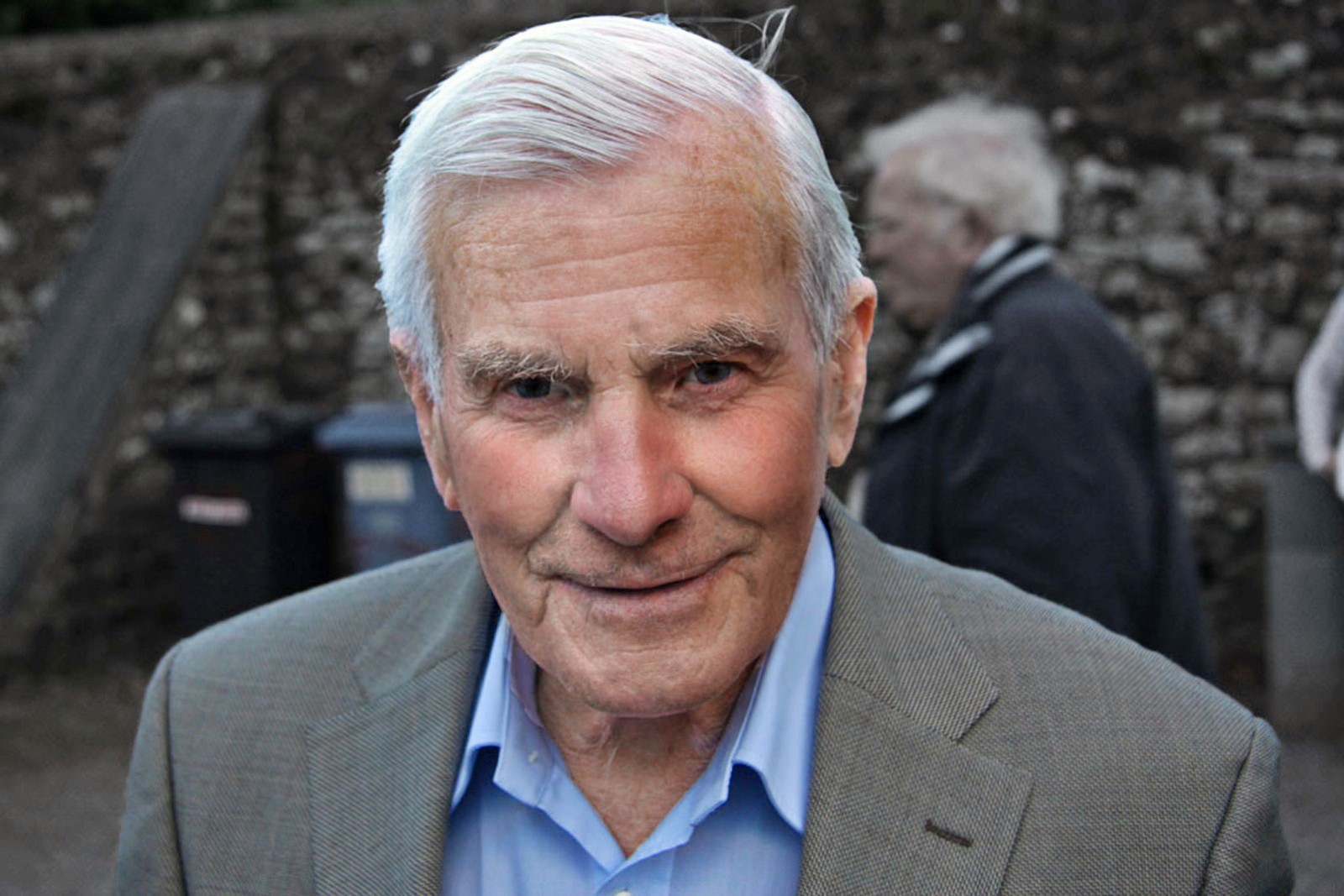 Boyle GAA club is very proud to honour John Joe Nerney, a man that his contemporary, the legendary Liam Gilmartin was to descirbe as ‘pound for pound the best forward to ever play for Roscommon’.The club will remember John Joe who passed to his eternal reward in 2015 on Saturday October 14 with the unveiling of a specially commissioned mural and the official opening of the John Joe Nerney stand at the Abbey Park.

Fittingly, John Joe first played senior football for Roscommon in Boyle in 1944, in a year that was to culminate in his lining out at corner forward on the team that was to capture the All Ireland Senior championship in a replayed final against Kerry. John Joe was to capture further Connacht medals in 1946, 1947 1952 and 1953. He played his last game for Roscommon in 1954.

John Joe first tasted success with the Boyle minor team of the late nineteen thirties, He was part of the Boyle team that captured a county minor title in 1939 and was an integral part of the  team throughout the forties, fifties and early sixties. Of course long after his playing career John Joe turned his attention to distance running completed six marathons, the last of which was in 1988. In his later years, John was a familiar site in the Abbey Park as he walked circuits of the field.

Announcing details of the special event on 14 October Club chairperson Kathleen Hanmore commented that ‘the Club are very proud to be remembering one of its finest sons, with the rededication of the stand at Abbey Park in John Joe’s honour. In addition the stand will feature a specially commissioned mural of John Joe in iconic pose which was expertly designed and completed by a young local artist, Sian Costello’.

All are therefore welcome to join the Nerney family and Boyle Club members in the Abbey Park at 11:00 am on 14 October as we remember a man of whom club historian Tony Conboy once wrote ‘we of Boyle had our representative, our football hero, in that team of football heroes. John Joe would not want that accolade but he is a constant reminder that one of our own strode Croke Park with the very best’.