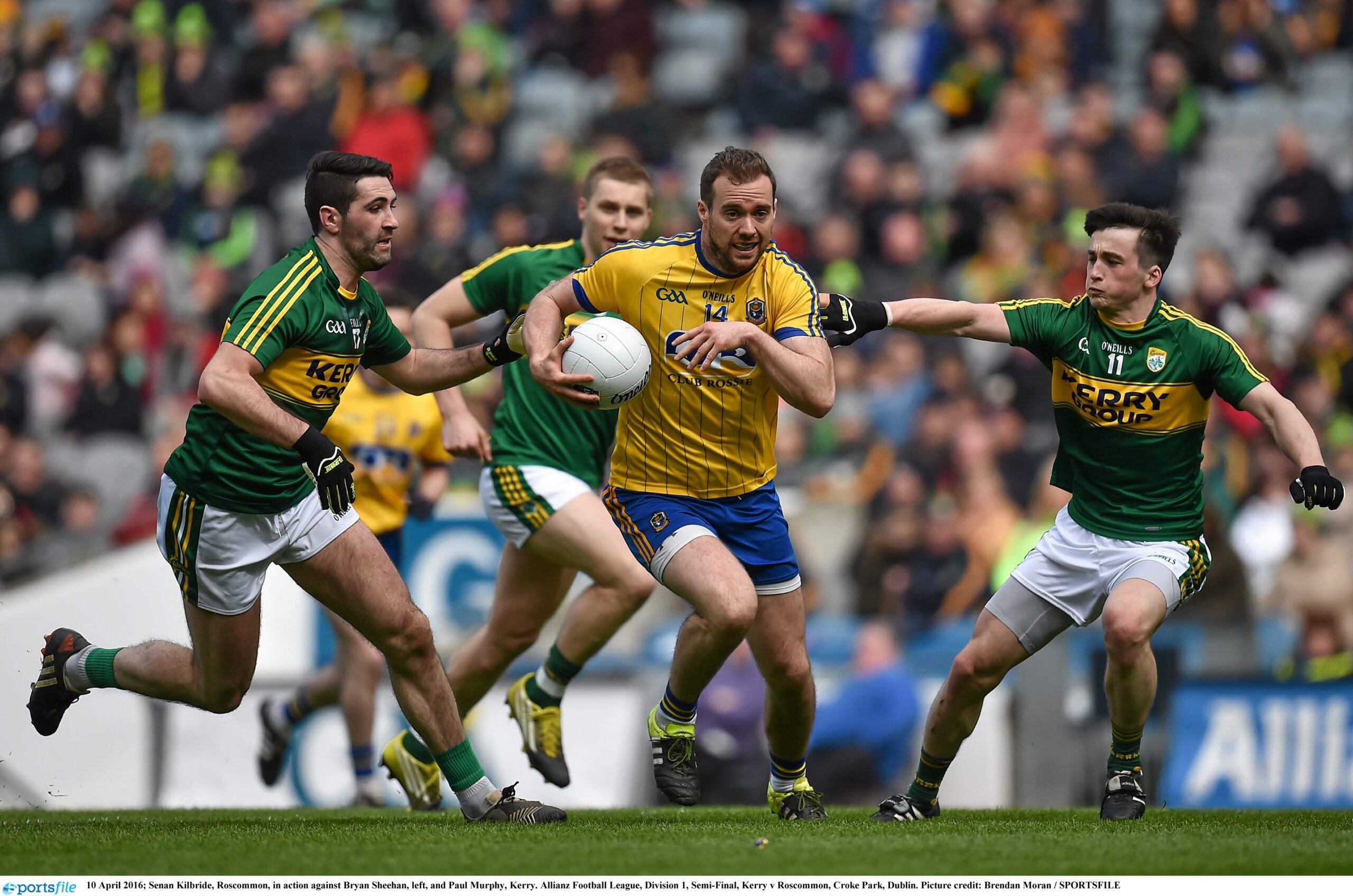 Senan Kilbride of the St Brigid’s club has informed Roscommon GAA of his intention to retire from intercounty football. Senan has been a regular on the Roscommon Senior Football Team since he made his championship debut back in 2008 against Galway. He made his actual inter county debut in the Allianz League in 2005

One of the best regarded forwards in Roscommon football he was at his happiest when with his brother Ian, and his club St Brigid’s, they won the All-Ireland Club Championship title in 2013.

In May 2015, he collected the Opel Players of the Month award in football for his performances in the month of April on the football pitch.

Roscommon GAA Co Board Chairman Seamus Sweeney said “on behalf of Roscommon GAA people everywhere I would like to thank Senan for his tremendous service to Roscommon GAA and I know he’ll continue the great work in St Brigid’s and through his work as a primary school teacher. Well done Senan and thanks for the memories.”