Senior & Junior ‘A’ Draws have been completed. 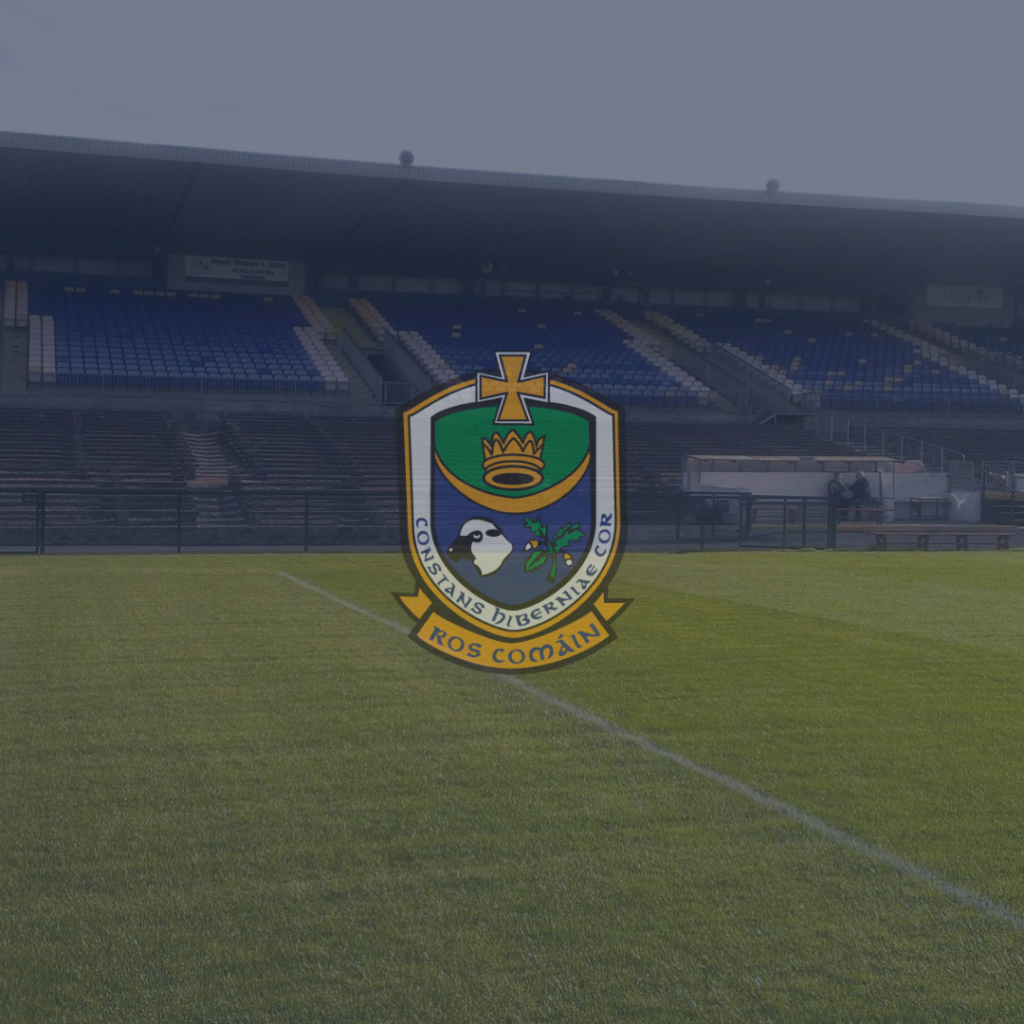 A repeat of the 2018 and 2019 county senior football finals is on the menu when the quarter-finals of this year’s championship are played next weekend.

This afternoon’s draw pitted southern rivals St. Brigid’s and Clann na nGael together, a repeat of the final in 2018 which Clann won by 4-15 to 1-12.

Roscommon Gaels will get the chance to gain revenge for their three-point loss in the 2019 decider when they play reigning county and provincial champions Pádraig Pearses.

The other two quarter-finals will see Oran face Strokestown, while Boyle will play Michael Glaveys who recorded a dramatic victory, after extra time, over St. Faithleach’s earlier this afternoon.

In the Junior A Football Championship, last year’s beaten finalists Pádraig Pearses will play St. Michael’s, which is a repeat of the sides’ quarter-final clash last season.

Kilglass Gaels will play Strokestown, St. Dominic’s will face Ballinameen and St. Ronan’s will face Roscommon Gaels in the other quarter-final clashes.

The draw for the intermediate football championship will be held on Monday (tomorrow) evening after the St. Aidan’s v Kilbride play-off clash in Johnstown. St. Croan’s have been seeded for the draw and will join Éire Óg, St. Dominic’s and Fuerty in the same pot.