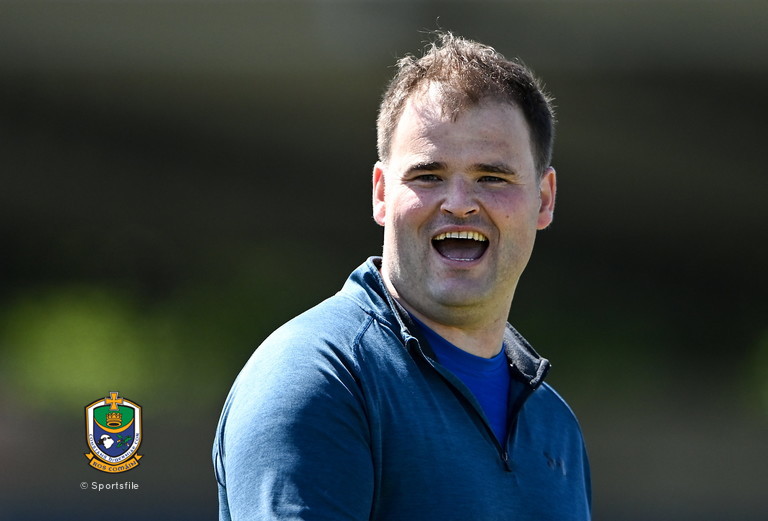 Davy Burke has been ratified as the new Roscommon GAA Senior Football Manager at a meeting of the Roscommon County Board that was held tonight. He has been appointed for a three year period.

Davy who hails from Kildare, has previously held the role of Wicklow Senior Football Manager.

Davy is also currently the manager of the Maynooth University, Sigerson Football Team.

Roscommon GAA County Chairperson, Brian Carroll said “Roscommon GAA are absolutely delighted with the appointment. Davy Burke is a young enthusiastic manager who has gained much experience in his managerial career  through club, college and county.”

The remainder of the backroom team will be announced in the coming days.

Roscommon GAA would like to thank the selection committee for their diligence over the last twelve weeks.