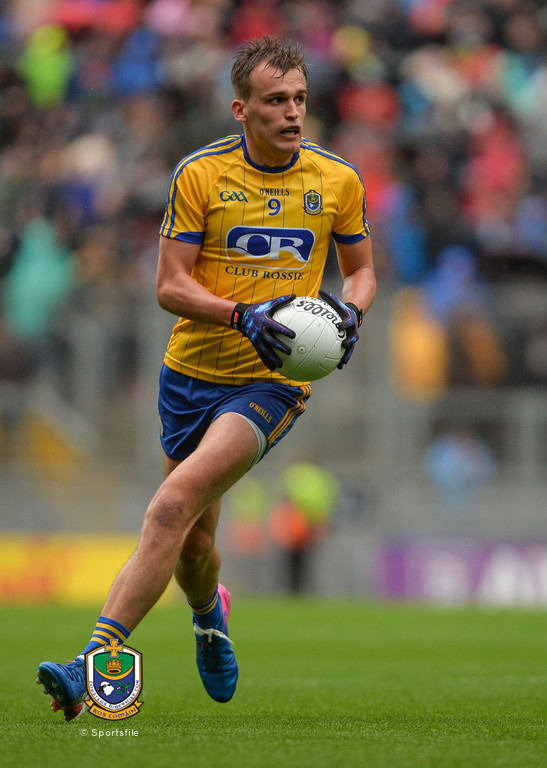 Roscommon GAA Co Chairman Seamus Sweeney today congratulated Enda Smith on his call up to the Irish International Rules Squad. Speaking in Roscommon Mr. Sweeney said it’s a great day for Enda, for the Smith Family, his club Boyle and Roscommon GAA. His  efforts over the past few years has been recognised and this along with his Connacht medal and All Star nomination will make 2017 a memorable year for Enda.

I’m delighted that Enda joins a list of Roscommon greats such as Sean Mc Dermott, Francie Grehan, Gary Cox and Cathal Cregg, who have been involved with the International rules teams over the years.

This year’s competition will be played over two games and will take place next month. Both Tests will be shown live on RTÉ television, with highlights broadcast in the evening. The first game willtake place on Sunday, 12 November at the Adelaide Oval at 5am Irish time.

The deciding match will take place the following Saturday night at the DomainStadium in Perth in what will be the final game held in that venue. That game begins at 8.45am Irish time.

Ireland are the holders of the Cormac Mc Anallen Cup after a 4 point win in 2015.