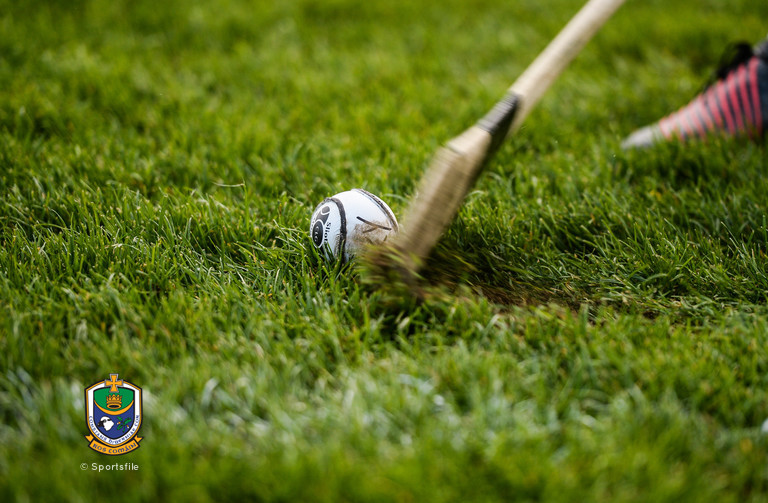 At a meeting of the Roscommon GAA Management Committee held in Strokestown on Tuesday evening last  Ciaran Comerford was confirmed as the Roscommon senior hurling manager for 2018.

Ciaran is originally from a small GAA community called Kilcotton just outside Borris-in-Ossory in Co. Laois. He represented his home club in Laois at senior level for 16 years and in 2015 transferred to Portumna due to work and family commitments where he has since represented Portumna at both Junior and Senior hurling grades.

Ciaran has 13 years’ experiencein managing and coaching at all grades from U14 to Senior in both hurling and camogie.

Ciaran coached the Laois U21hurlers in 2015 under Cheddar Plunkett and coached the Roscommon team last year under Johnny Kelly.

His backroom team will include Johnny Keane of Portumna as a trainer/coach and Gary Murphy as strength and conditioning coach. The reminder of the backroom team will be announced in the coming days. Ciaran Comerford brings a wealth of knowledge and experience with him from his playing days in Laois and with Portumna. He has also coached in Laois and Galway, having being Roscommon coach in 2017. We wish him all the best with Roscommon for the future.