Justin Campbell will not seek another term 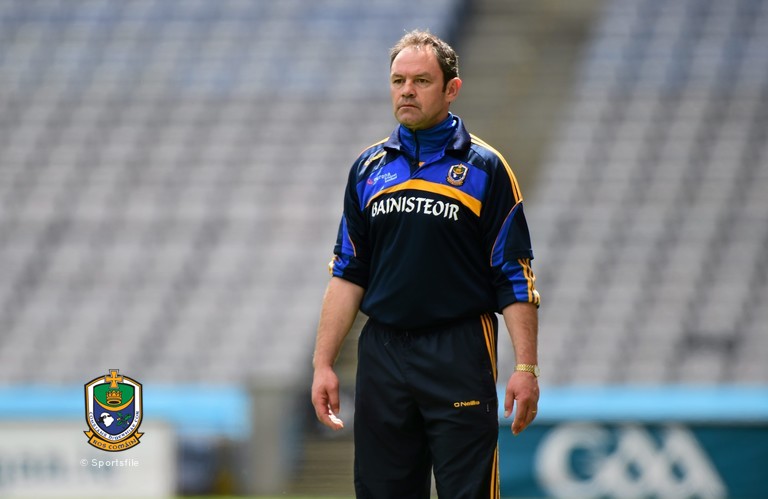 Justin Campbell has informed the Roscommon GAA Hurling Committee of his intention not to seek another term as Roscommon Senior Hurling Manager.

The Kiltormer native was appointed in December 2013 and led Roscommon to Nicky Rackard Cup, Allianz League and Connacht Intermediate titles and the All-Ireland Under 21 B Final during his term as well as a number of finals.

Roscommon Hurling Committee thanked Justin Campbell and his Management Team for their efforts and wished them the best of luck for the future.