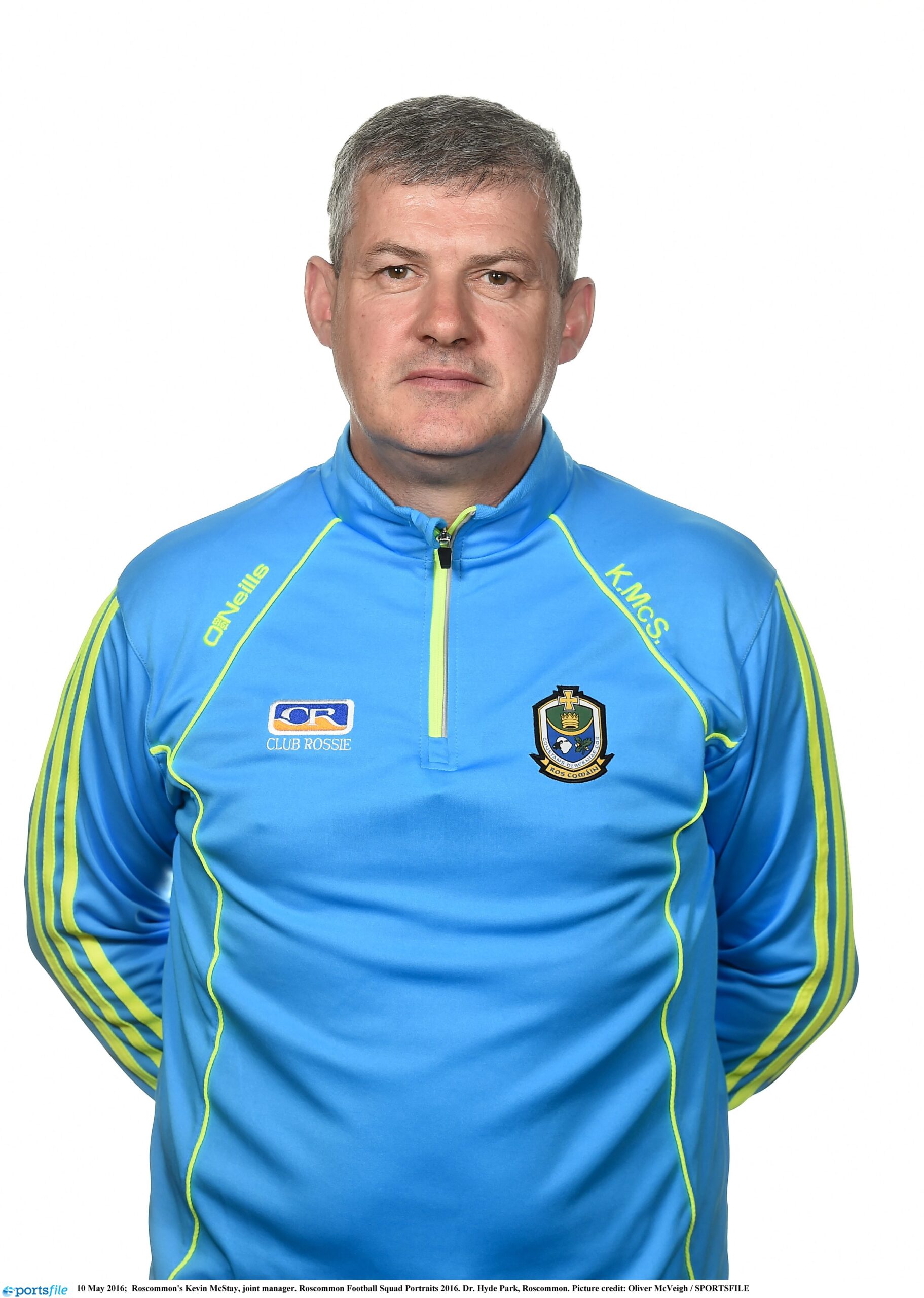 Roscommon GAA is delighted to announce the appointment of Kevin Mc Stay as the Roscommon Senior Football Manager.

At a special meeting of Roscommon GAA held tonight the club delegates confirmed the appointment of Kevin Mc Stay as the Manager of the Roscommon Senior Team. He will be joined by a backroom team which will include existing selector Liam Mc Hale and others to be named.

County Chairman Seamus Sweeney wished Kevin the best of luck and said that it is now âall systems go for Roscommon as we prepare for the 2017 season.

All attention is now focused on the County Football Finals this weekendâ he added âand will soon move towards the FBD Connacht league and our 2017 Division One campaign which starts with a tough away game against Tyrone on Saturday 5th of Februaryâ.