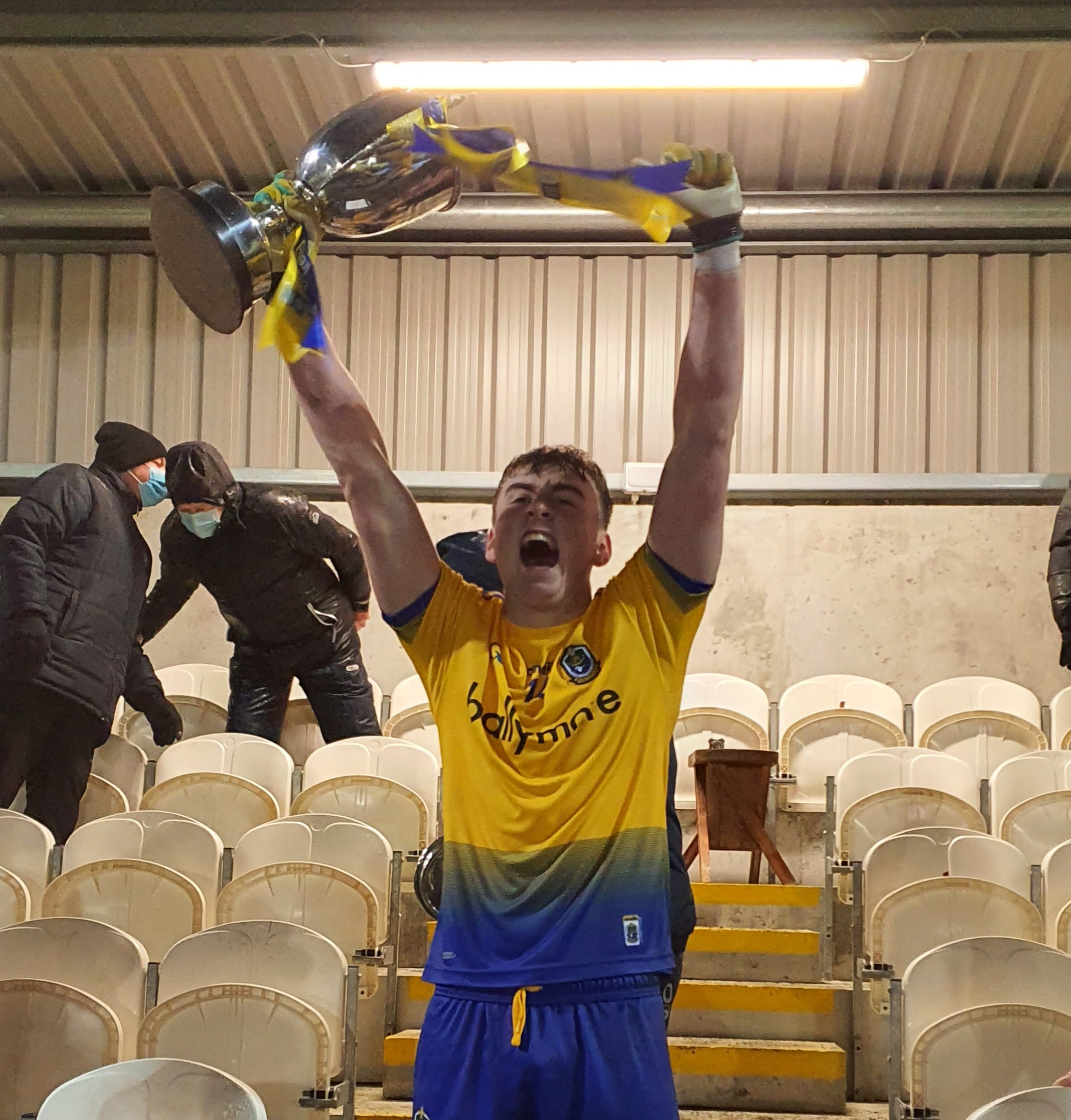 Roscommon came out on top against Sligo on Saturday evening at the Connacht Centre of Excellence to be crowned Connacht Minor Football Champions for 2020.
In a match where Storm Bella was always going to be a factor, scores were going to be at a premium.
In the end Roscommon came out on top on a score line of 1-05 to 1-02.
Roscommon with the wind at their backs kept Sligo scoreless in the first half but the debate during the half time break was whether the Roscommon’s four point lead would be enough.
Despite playing into the storm, Roscommon coped with most of what Sligo threw at them in the second period and when Shane Walsh found the net after 45 minutes the writing appeared to be on the wall. After Conor Hand pointed in the 55th minute, Sligo got off the mark with two quickfire points and when a free dipped under the crossbar it left only a goal in it.
The young Rossies however held on for a deserved win and the full-time whistle was met with scenes of joy.
A Christmas to remember for this group of young warriors.