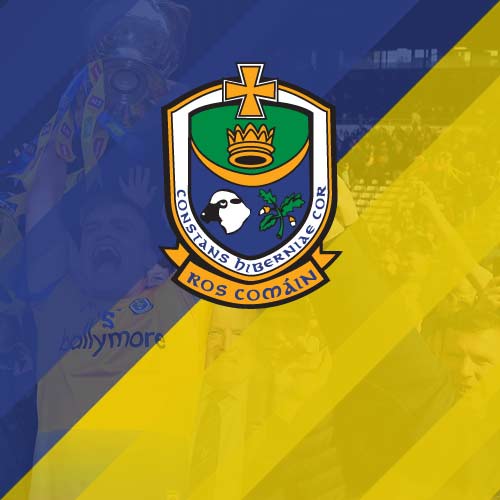 Chairman of Roscommon GAA Seamus Sweeney said âIt was with great regret that Roscommon GAA had to give up home advantage in the FBD league for the match against Mayo. We found ourselves in the unenviable situation, where we had to make a choice between moving that game, or the biggest league game we have had in many years (against Monaghan on January 31 in our return to Division 1), from our county grounds.

Roscommon GAA intend to redevelop Hyde Park. In this regard at our Co Management Meeting last night we agreed to recommend to the clubs that we install a new playing pitch at Dr Hyde Park. We will recommend closing Hyde Park in June and reopening the Hyde for the first round of the National League in 2017.

We also intend developing Hyde Park as per our development plan which will see a total reconstruction of the spectator areas and the addition of much required facilities for players, patrons and officials. We will not be able to start that work immediately as there are planning processes to be addressed. We are working very closely with Croke Park and Connacht Council to ensure that we are in a position to do the job as soon as possible.

We look forward to working with our Fundraising and Commercial arm Club Rossie in ensuring that we have the appropriate finance in place. We are indebted to the supporters of Roscommon GAA and all members of Club Rossie for their continued financial support to Roscommon GAA.

In 2016 we intend to build on the excellent fundraising efforts of Club Rossie. We have no doubt that Club Rossie will be of huge benefit to us in fundraising for the pitch development in Hyde Park as well as continuing to ensure that all of our teams both hurling and football from Development to Senior level are given the best possible chance of successâ.