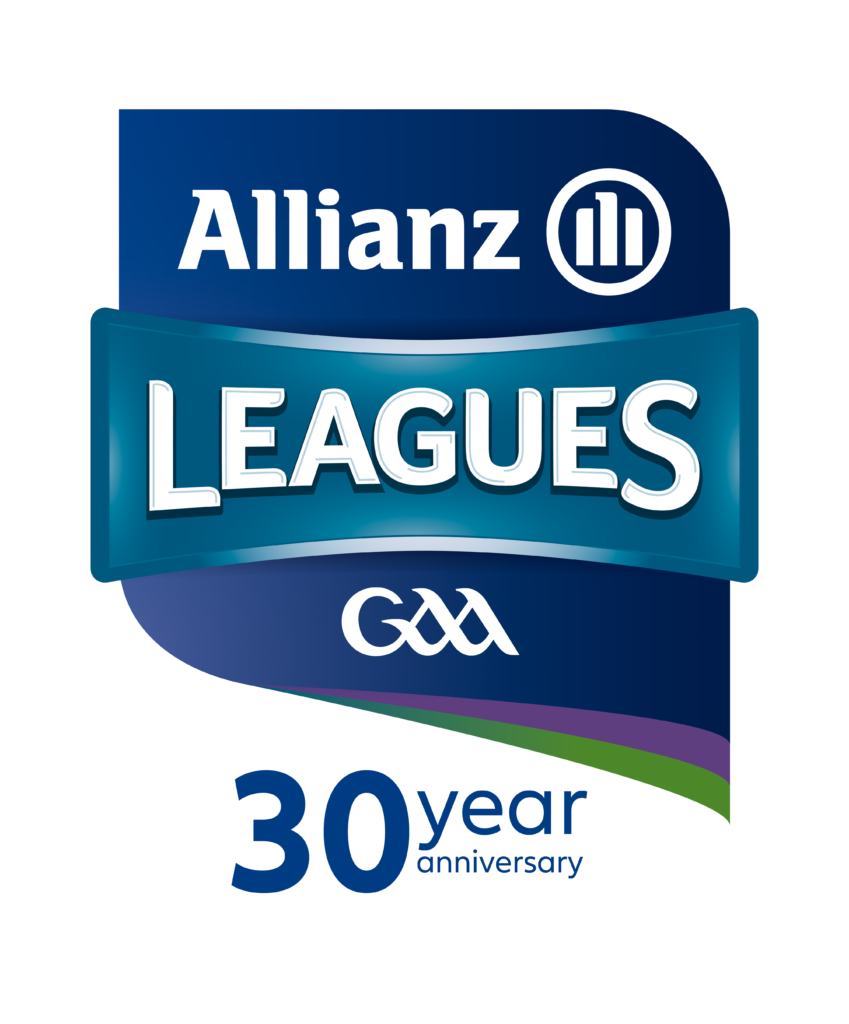 Roscommon and Clare struggled to beat Storm Franklin, and each other, as both sides had to settle for a share of the spoils in a contest marred by the strong wind at Dr. Hyde Park.

While the heavy rain of earlier in the day cleared up, both sides were forced to adapt their gameplan to take account of the elements, which blew straight down the field towards the ‘Graveyard End’ of the Hyde.

Yet, ironically, both sides did much better when playing into the teeth of the breeze, and a draw was probably a fair result.

In the end, Clare will probably feel the happier as they kicked the last three points of the contest to rescue a draw, taking advantage of Roscommon midfielder Ultan Harney being in the sin bin to eke out a draw, thanks to substitute David Tubridy in injury time.

Roscommon enjoyed wind advantage in the opening half, but it proved to be more a hindrance than a help.

Clare worked harder, protected possession better and were always able to find holes through the centre of the home side’s defence.

The experienced Podge Collins was drafted into the Banner men’s starting line-up, and he was instrumental in dictating matters, including hitting the first point of the contest after four minutes.

Player of the Match for NUIG during their Sigerson Cup success, Cathal Heneghan, continued where he left off in the final by manufacturing the space for a fine score to bring the home side level before Donie Smith nudged his side in front from a free.

But Clare hit a purple patch, landing three points in as many minutes through Aaron Griffin, Eoin Cleary and a fisted effort from wing-back Alan Sweeney — following a superb team move — to open up a 0-4 to 0-2 advantage.

Finally, Roscommon gained some traction with an Enda Smith point from play, which was followed by a couple of frees from Donie Smith and Conor Cox.

But a point from Jamie Malone brought Clare level, only for Cox, from a free, to leave Roscommon 0-6 to 0-5 ahead at the break.

The home side looked to be in trouble, but they fared much better playing against the breeze. Points from Cox and wing-back Richard Hughes signalled their intent, and by the time Diarmuid Murtagh marked his introduction with a point in the 63rd minute, they were 0-9 to 0-6 ahead.

However, Clare managed to arrest their opponents’ momentum as Ultan Harney was shown a black card. Cian O’Dea forced a decent save out of Roscommon goalkeeper Colm Lavin to suggest that momentum was building before Keelan Sexton ended a 22-minute scoring drought for his side with a well-struck ’45.

Clare were on top now, and captain Eoin Cleary eroded the deficit even further before Tubridy maintained his side’s unbeaten start to the league with a deserved equalised as the game ticked into injury time.

Enda Smith had the chance to win it for the hosts deep into injury time but he opted to square possession when it appeared that a fisted point was on.

But a draw was the least that Clare deserved on an afternoon when the wind was the real winner.