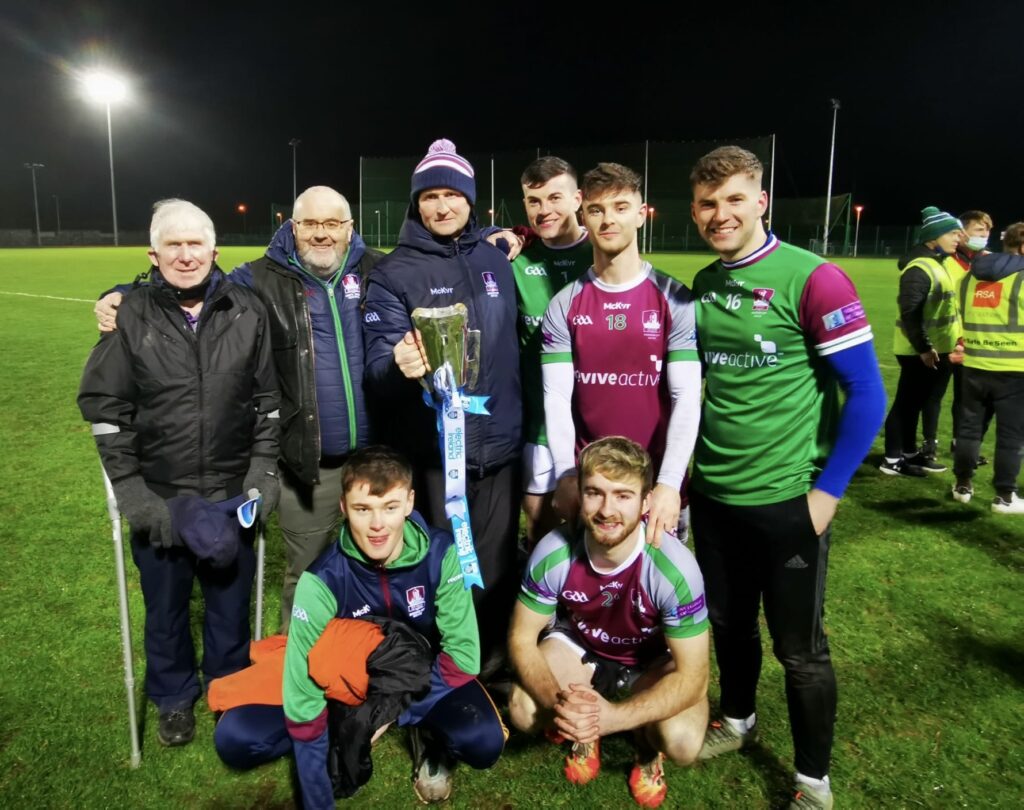 Roscommon were well represented in Carlow at the recent 2022 Sigerson Cup Final in which NUI Galway defeated UL by a margin of 3 points, 0-12 to 1-6.

From left to right: (Standing)