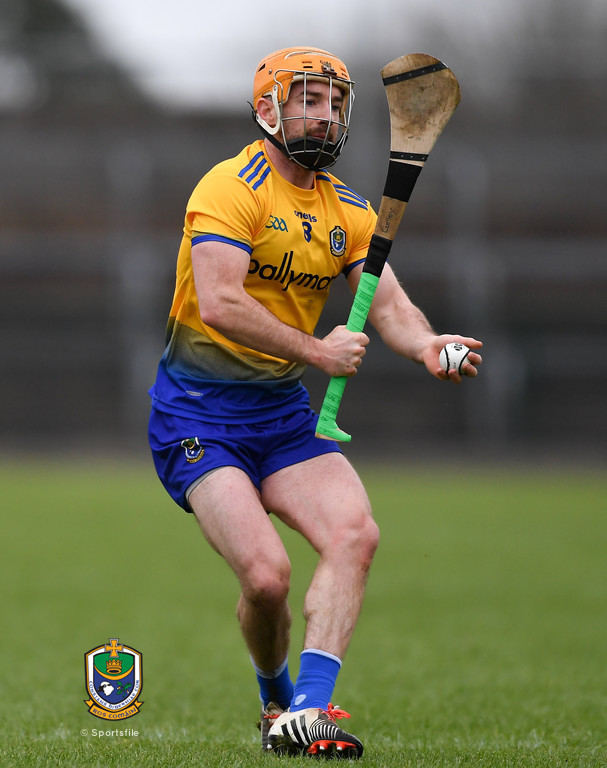 Shane made his debut in 2003 and he has had a long and distinguished career over an 18 year period.

During his career, the Four Roads club man won two National League titles in 2011 and 2019.

Shane was an integral part of the Roscommon team that participated in the Nicky Rackard Cup in 2013 and as a result he was named on the All Star team for that year.

“I would like to thank Shane for his dedication to Roscommon GAA over a career that lasted nearly two decades. He was a fine hurler and a brilliant role model to all players, both young and old. I wish him all the best on his well deserved retirement.”

“The very best of wishes to clubman Shane Curley on his retirement from the Roscommon GAA senior hurling team. He gave his very best for the team.  An example of hard work and commitment to all young players, enjoy the break Shane.”