Win a Home in London Statement RE Exclusion of GB Participants 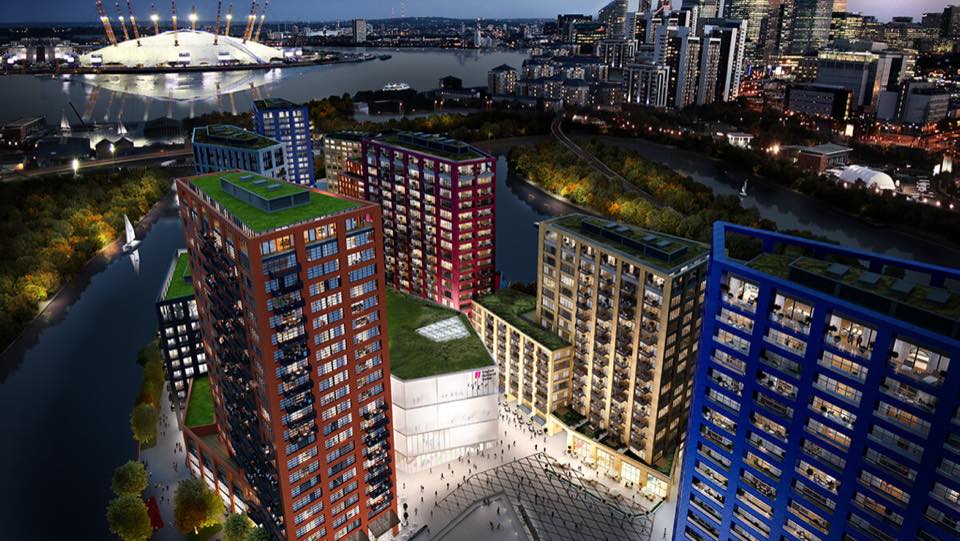 The Win a Home in London fundraiser is an Irish based fundraiser to win a luxury apartment in London City Island in aid of Roscommon GAA.

The funds raised will be used to develop the Dermot Earley Centre of Participation and to upgrade Dr Hyde Park. The competition was open to anyone worldwide over 18 years of age. Having launched the fundraiser on 10 December 2019, we were contacted over a year later by the UK Gambling Commission (the Commission) on 14 December 2020. Following immediate engagement with the Commission, the Win a Home in London team was directed to cease accepting entries from Great Britain (GB) and to exclude GB residents from the fundraiser. Following intense communication, we agreed to these terms on 23 December 2020. While extremely disappointed with this development at such a late stage in the competition, as an organising committee consisting wholly of volunteers, we were not in a position to pursue the matter further and risk a lengthy process which could have led to postponement of the fundraiser for a significant period of time. We have written to all GB entrants to inform them of their unfortunate and unavoidable exclusion as directed by the Commission. Full Refund Separately, we will be engaging with our payments processing provider to facilitate the swift return of all entry fees to participants from GB, in full, as a matter of urgency. We wish to apologise to each of the affected entrants and all our supporters, particularly those in GB, for any inconvenience and disappointment this regrettable development has caused. Success of Win a Home in London While disappointed, we remain extremely proud of our hugely successful fundraising efforts during a global pandemic and are very grateful to everyone who has supported Roscommon GAA through the Win a Home in London competition. The funds raised through the Win a Home in London competition will make a considerable difference to the future of many young people in Roscommon through the development of vital sports facilities. Charity contributions and previous winner A contribution from the competition proceeds will also be made to our charity partners. We will be donating €35,000 to the London Irish Centre and €10,000 to the Mayo Roscommon Hospice. The Win a Home in London draw will take place, as planned, on December 30th and will be broadcast live on Facebook. We hope to make one lucky entrant as happy as last year’s winner Kumar Gangah who spoke about his life changing win in the clip below. – The Win a Home in London team . Some FAQsIs this Brexit related?This is not Brexit related but a position taken by the UK Gambling Commission which we are adhering to.I’m an Irish citizen living in GB. Does this exclusion apply to me? If you are resident in the UK and do not have an Irish address then you are not permitted to enter the competition. I’m a GB entrant. Why did you not inform us earlier? Final confirmation from the UK Gambling Commission was received on 23 December 2020. Over the Christmas period we took steps to deal with this unfortunate development and on Monday 28th December we informed all GB participants. I’m living in GB and I can still see advertising on social media for this competition? We have taken all possible steps to stop advertising being visible on social platforms to GB residents. Under what rule have the Gambling Commission made this judgement? They have made their judgement based on the Gambling Act 2005. As the organising team is made up entirely of volunteers we were not in a position to pursue the matter further and challenge the ruling.