AIB go “Behind The Gatesâ in unprecedented access with Rosco 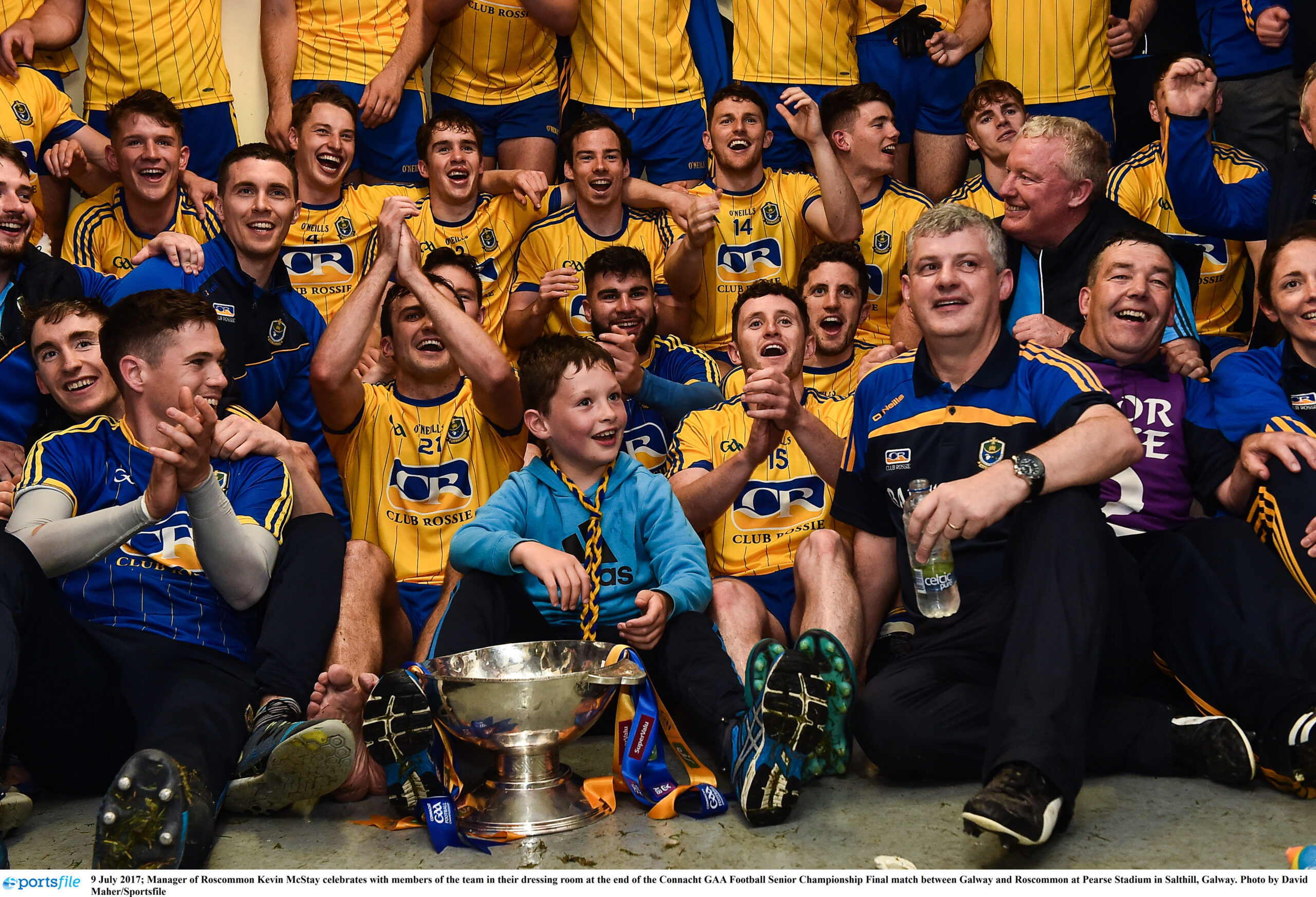 AIB,  sponsor of the All-Ireland Football Championship, are set to go “Behind The Gates” with us, Roscommon GAA in their next GAA miniseries, an exclusive documentary which chronicles our  journey in the 2017 All Ireland Senior Football Championship from Tuesday, 17th October to Friday, 20th October at 5:00pm.

The trailer for AIB’s “Behind The Gates” can be viewed here: https://youtu.be/VyzactbNw2A

This mini-documentary series will embed viewers into the background team and allow unprecedented insight into the mental and physical preparation it took the Roscommon team to overcome the odds and become the 2017 Connacht Senior Football Champions.

The trailer goes live this Friday, 13th October at 12:30pm, with one episode from the four-part series to be aired daily from Tuesday, 17th October to Friday, 20th October at 5:00pm.

We hope you enjoy the visit behind the gates of Dr Hyde Park.