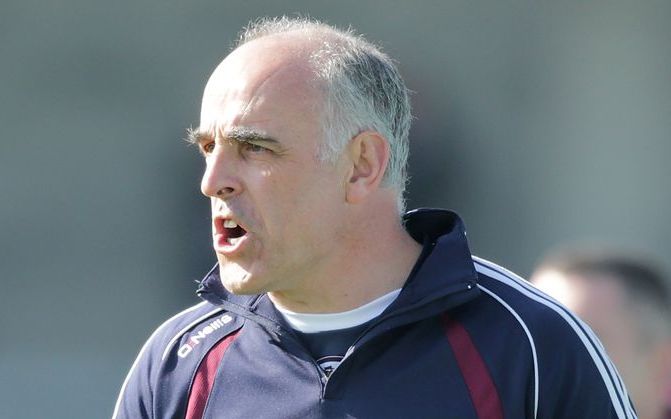 At a meeting of Roscommon GAA held this evening Friday, November 11th Anthony Cunningham was ratified as Manager of the Roscommon Senior Football team for two years with an option of a third.

Anthony Cunningham is no stranger to Roscommon GAA having previously managed the Roscommon senior hurling team and the St Brigid’s football team for three years winning two  County titles and a Connacht title. He is also a long term resident in Kiltoom.

Anthony managed Garrycastle in Westmeath to an All-Ireland Club Football Final and he also managed the Galway Senior Hurling team from 2011 until 2016 reaching two All-Ireland Finals.

The process to select a manager commenced on September 10th when the committee was ratified by Roscommon Co Board and given the mandate to recruit a new Senior Team Manager. The committee consisted of Chairman Seamus Sweeney. Secretary Brian Carroll and Treasurer of the county board David O’Connor and they were joined by Niall Carty former Roscommon Senior team captain and Ciarán Heneghan a former Roscommon senior footballer. Tonight, they proposed the name of Anthony Cunningham to the clubs of Roscommon which was agreed by the clubs.