Conor Devaney to lead Roscommon in 2018 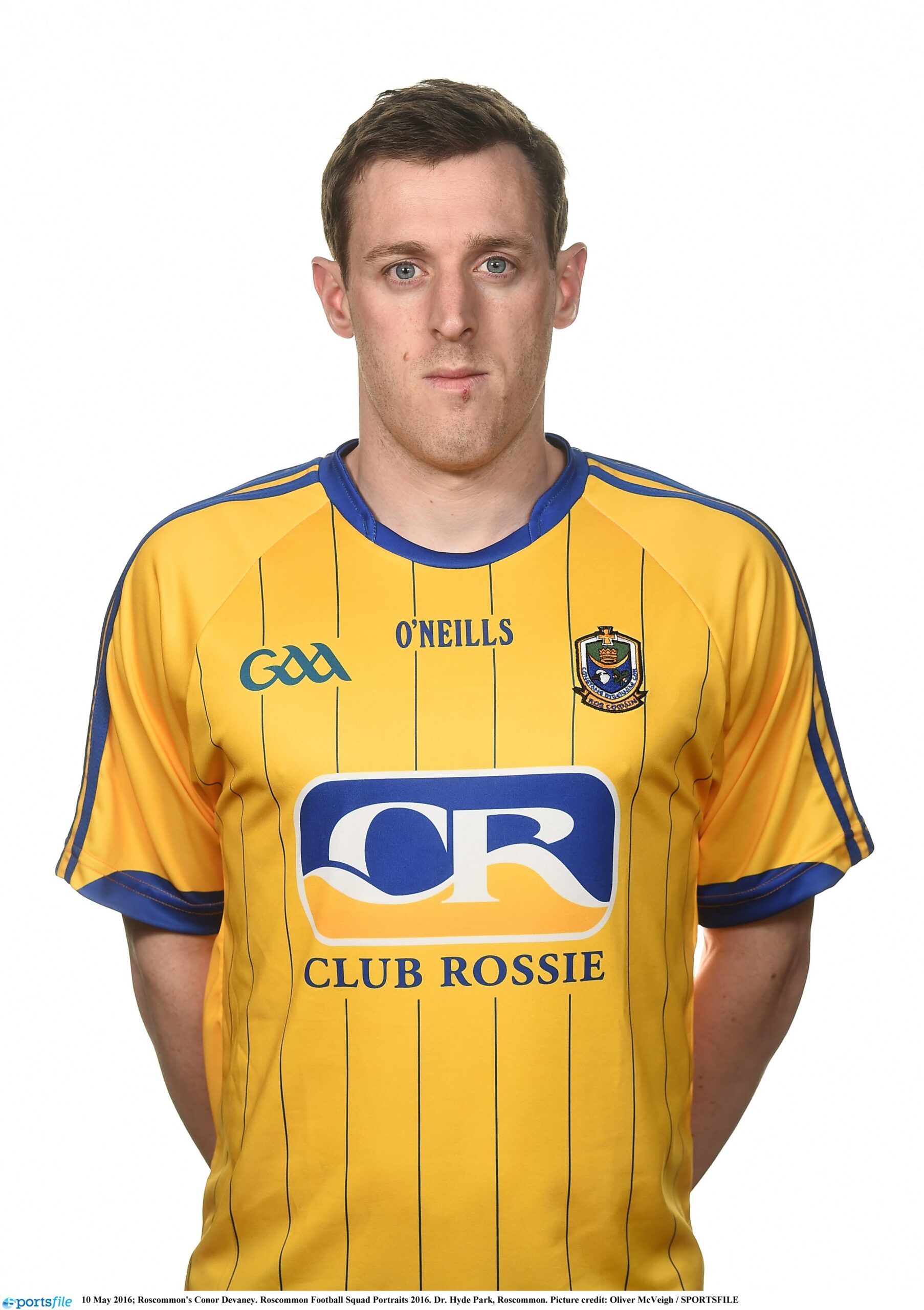 Conor is a member of the Kilbride GAA Club and was an All-Star nominee this year 2017, won an All-Ireland minor medal in 2006 and has to date made 85 appearances in the Roscommon Jersey.

In addition, Conor was Roscommon's leading scorer from play in this year’s Connacht championship scoring 2-4 from half-back

Conor replaces Ciaráin Murtagh who has captained the Roscommon team for the past two years.

As well as naming a new Captain the Roscommon management has also named Diarmuid Murtagh and David Murray as the two vice-captains for 2018.