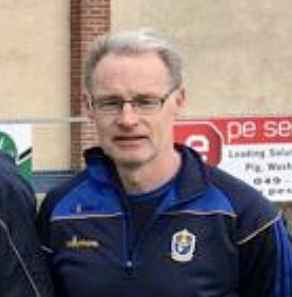 Roscommon GAA is delighted to announce that Enda Nugent has been ratified as the manager of the Roscommon U17 team for 2021.

Enda has previously managed this group of players at U14, U15 and U16. As a result he has an extensive knowledge of the panel.

Enda has also been involved with the coaching and development of St Brigid’s underage teams since his move from Garrycastle. We would like to wish Enda and his back room team all the very best in the months ahead.

Emmet Durney will continue as manager of the 2020 U17 team.  As Connacht Champions they will  play Kerry in the All Ireland minor semi-final on a date to be confirmed.