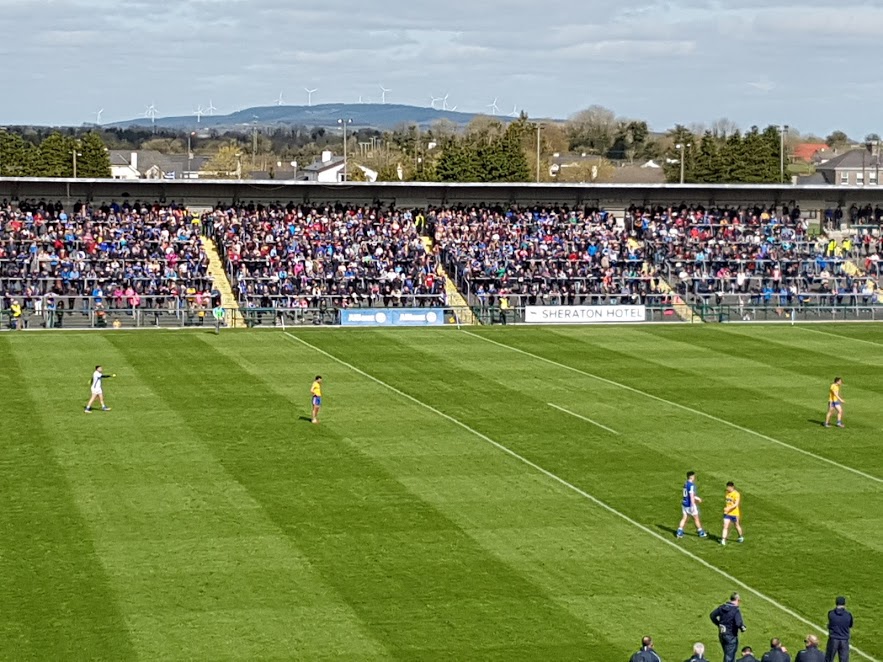 The GAA is pleased to announce its shortlist of grounds and stadia for the 2017 GAA Pitch Award, in what is the inaugural year of the award scheme.

The shortlist is as follows:

Stuart Wilson, Croke Park Pitch Manager and GAA NGDC, has visited all six venues in the company of Dr Stephen Barker of the Sports Research Institute to assess the playing surfaces, with a winner to be chosen and announced in the coming weeks.

The awards scheme is part of a wider initiative to improve the standards of playing surfaces around the country and to share some of the expertise and experience used at Croke Park.

GAA President Aogán Ó Fearghail said: “This is a most welcome initiative and I laud everyone involved in bringing it to fruition.

“Our first impressions of a venue – regardless of what level of the GAA we are talking about – can be formed on how well maintained the playing field is.

“Of course the primary importance regarding the standard of playing surfaces is how it impacts on the players and by extension the game itself.

“With that in mind I am delighted to note the big improvement we have seen with our pitches in recent years and I believe work such as this will see further enhancement in the years ahead right around the country.”