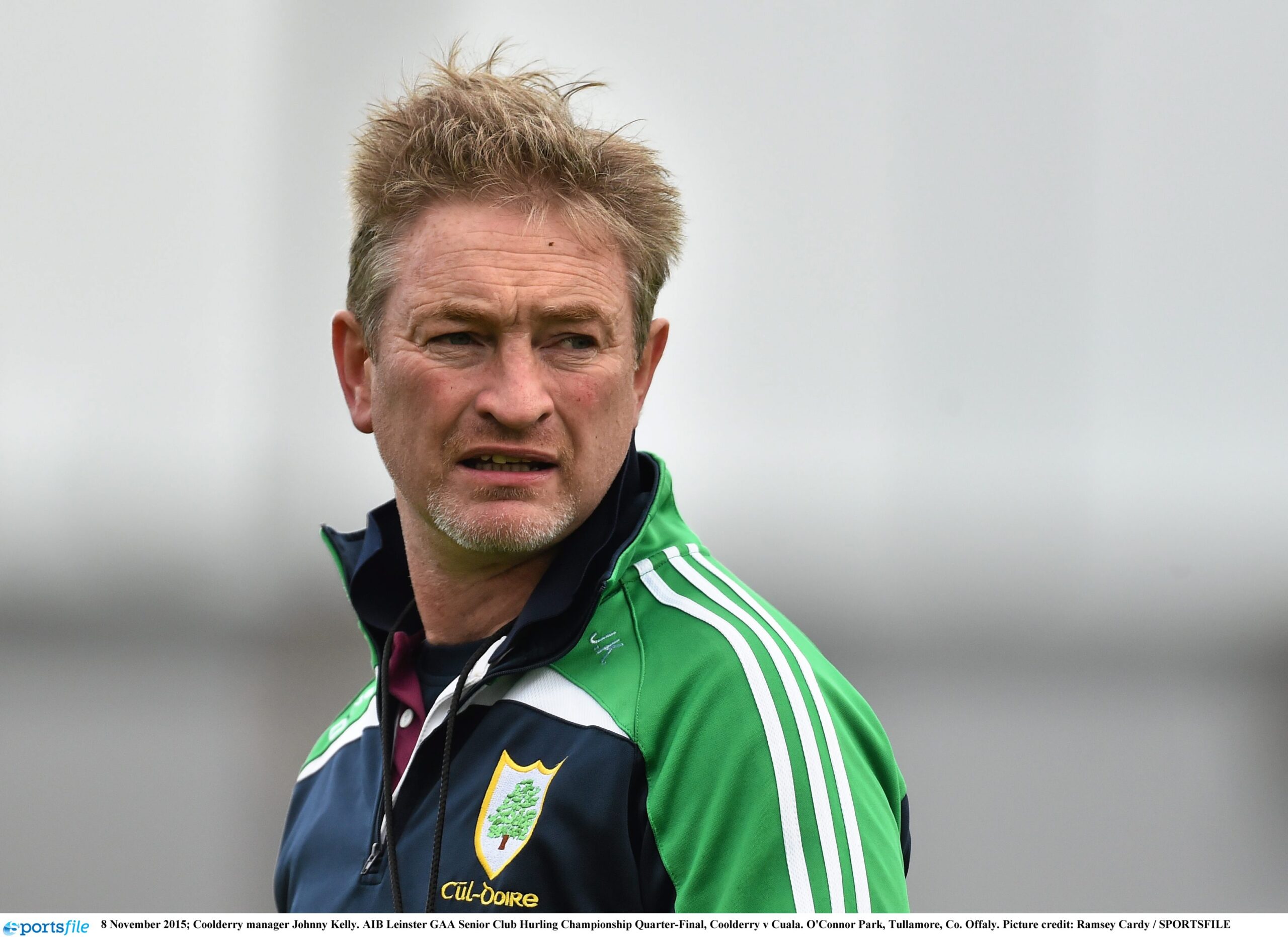 Johnny has an impressive CV, having managed his club Portumna to two All Ireland Club successes, he has also managed the Galway under 21team and the Intermediate Team and was also manager of the Offaly club Coolderry.

Speaking after the announcement PRO of the Roscommon hurling committee Robert Mc Conn said “We wish Johnny the very best of luck with ourCounty Senior Team and look forward to a successful season ahead”.

The full back room team will be announced later.