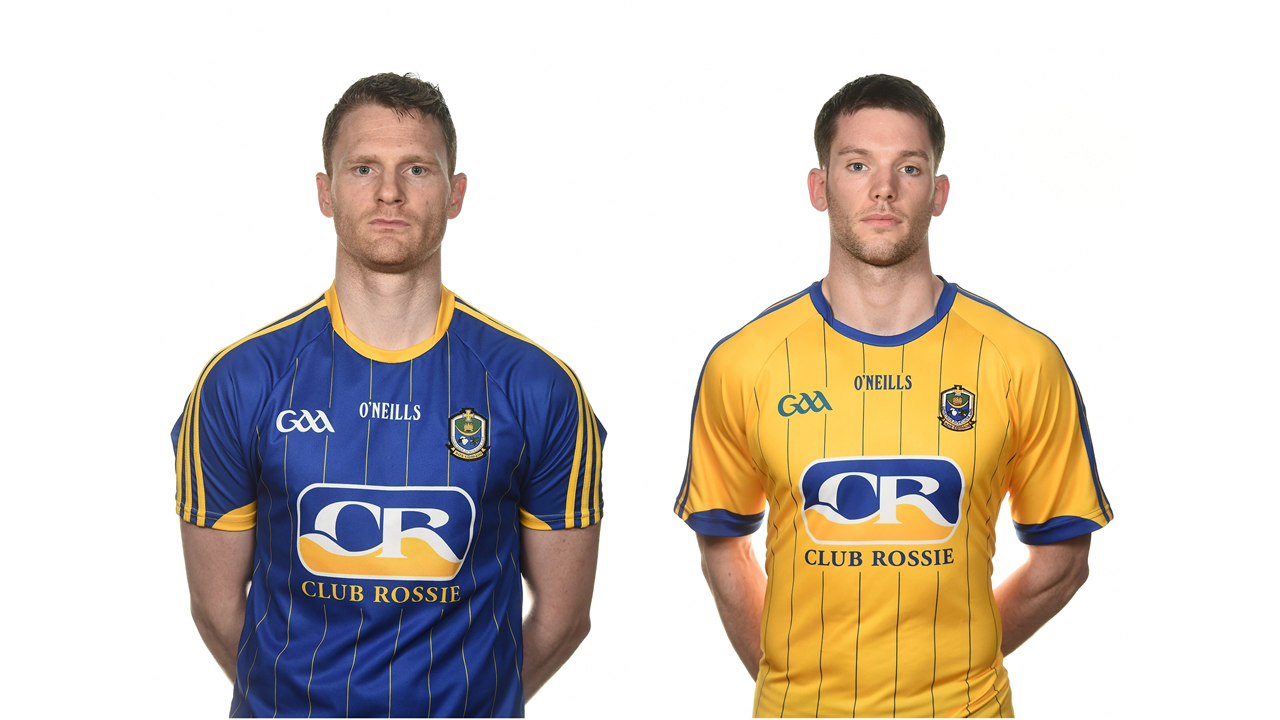 Roscommon GAA are tonight announcing the retirement of two members of the 2016 senior football panel. Geoffrey Claffey former county goalkeeper and team captain  and Niall Carty former team captain both indicated their intention to retire from inter county football prior to the formation of the 2017 Roscommon intercounty panel. Geoffrey also indicated that he is also retiring from club football while Niall hopes to continue playing with his club Padraig Pearses.

Geoffrey made his championship debut against Galway in 2006 and over the years has contributed impressively to Roscommon’s cause as the county’s goalkeeper. He was Roscommon Captain in 2012.

Niall made his championship debut against New York in 2011. He captained Roscommon to win the Division 3 and Division 2 Allianz National Leagues in 2014 and 2015.  Niall was also a member of the 2006 All Ireland winning Minor Team. Niall has been dogged by injury in recent times.

Seamus Sweeney Roscommon GAA Co. Chairman speaking on behalf of Roscommon GAA, said “I would like to thank you both for the fantastic service you have given the county. You both contributed to some of our happiest days out, while I understand Geoffrey has retired from football I’m sure I’ll see Niall wearing the red and white of his club Padraig Pearses  for a few a more years.”

Kevin Mc Stay Roscommon senior team manager said “that like all Roscommon people I wish both men well, they made significant contributions to two of the greatest days in recent Roscommon history; Niall in  the All Ireland Minor Final Victory in 2006 and Geoffrey in the Connacht Final victory of 2010”.