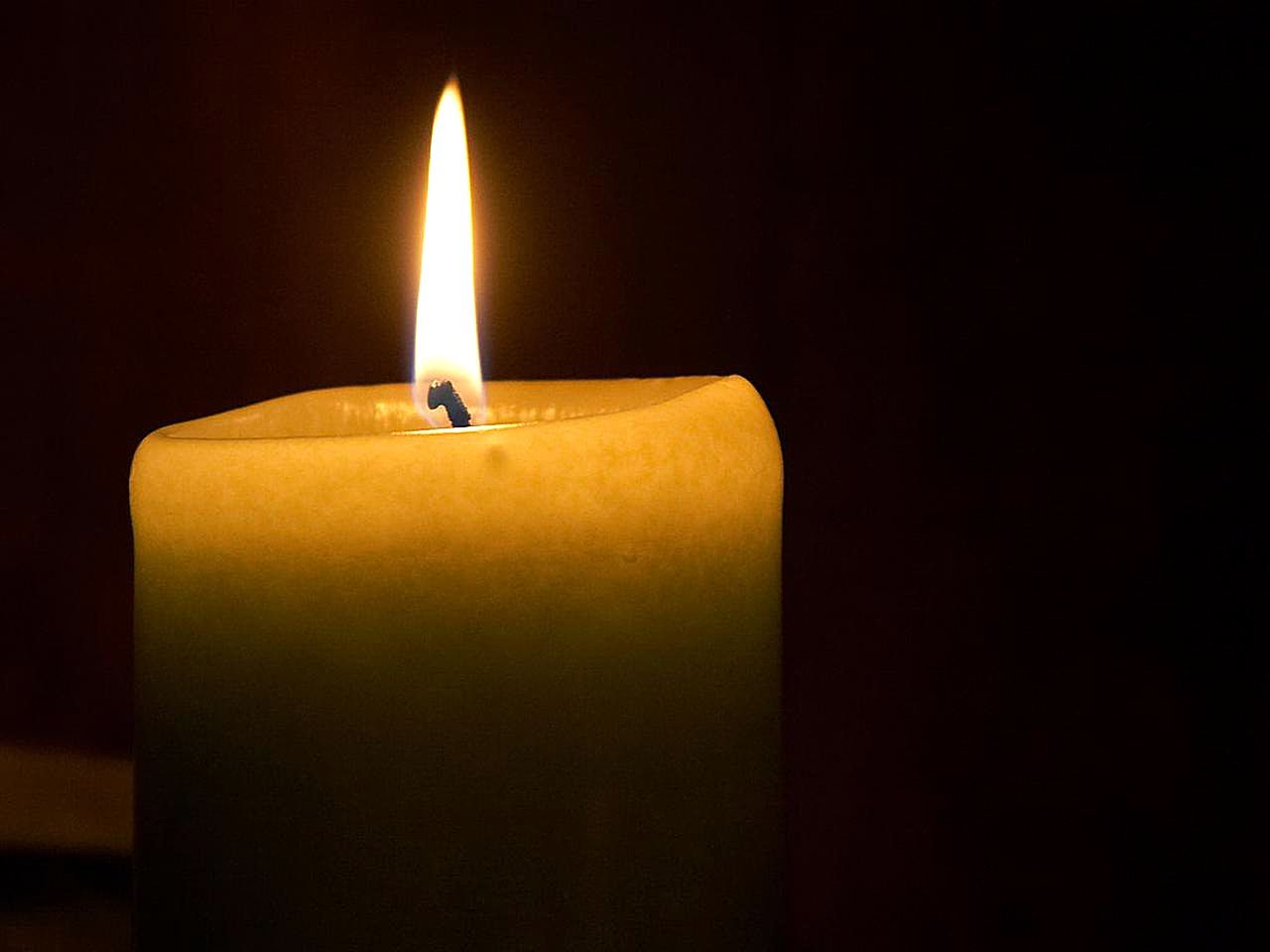 Roscommon GAA is saddened to learn of the passing of Donie Shine of the Clann na nGael GAA Club.

Reacting to the news today Chairman of Coiste Contae Ros Comain Seamus Sweeney said "first and foremost Donie Shine was a dedicated family man, a stalwart of the GAA, and a person, one was always better off for having met.

I’ve known Donie for many years and when I first came on the executive of Roscommon GAA in 2006 Donie was the County Development Officer.

Donie, of course, played for and managed Roscommon senior footballers (1994 – 1997 and again in 2005) and his beloved Clann na nGael. Donie will forever be associated with the great Clann teams that dominated Roscommon and Connacht football in the 1980’s and 90s.

I was always impressed by his knowledge of the GAA both county and country wide. I know Donie attended games regardless of who was taking part or where the game was played. He loved the GAA.

As a parent, he got great pride from all his children and what they did, however, I’m sure he took great delight from the All-Ireland minor final victory in 2006 when his own son Donie was outstanding and his Clann na nGael club mate David Flynn was captain.

In more recent years Donie has been the expert voice on Shannonside FM with Willie Hegarty as they commentated on Roscommon football games both club and county. He brought pleasure to thousands as his reasonable assessment of games was seen to be fair and balanced and always well informed.

To his wife Lil and family, I extend very sincere sympathies and I can truthfully say Ní bheidh a leithead ann arís!  Go ndéana Dia trócaire ar a anam uasal "