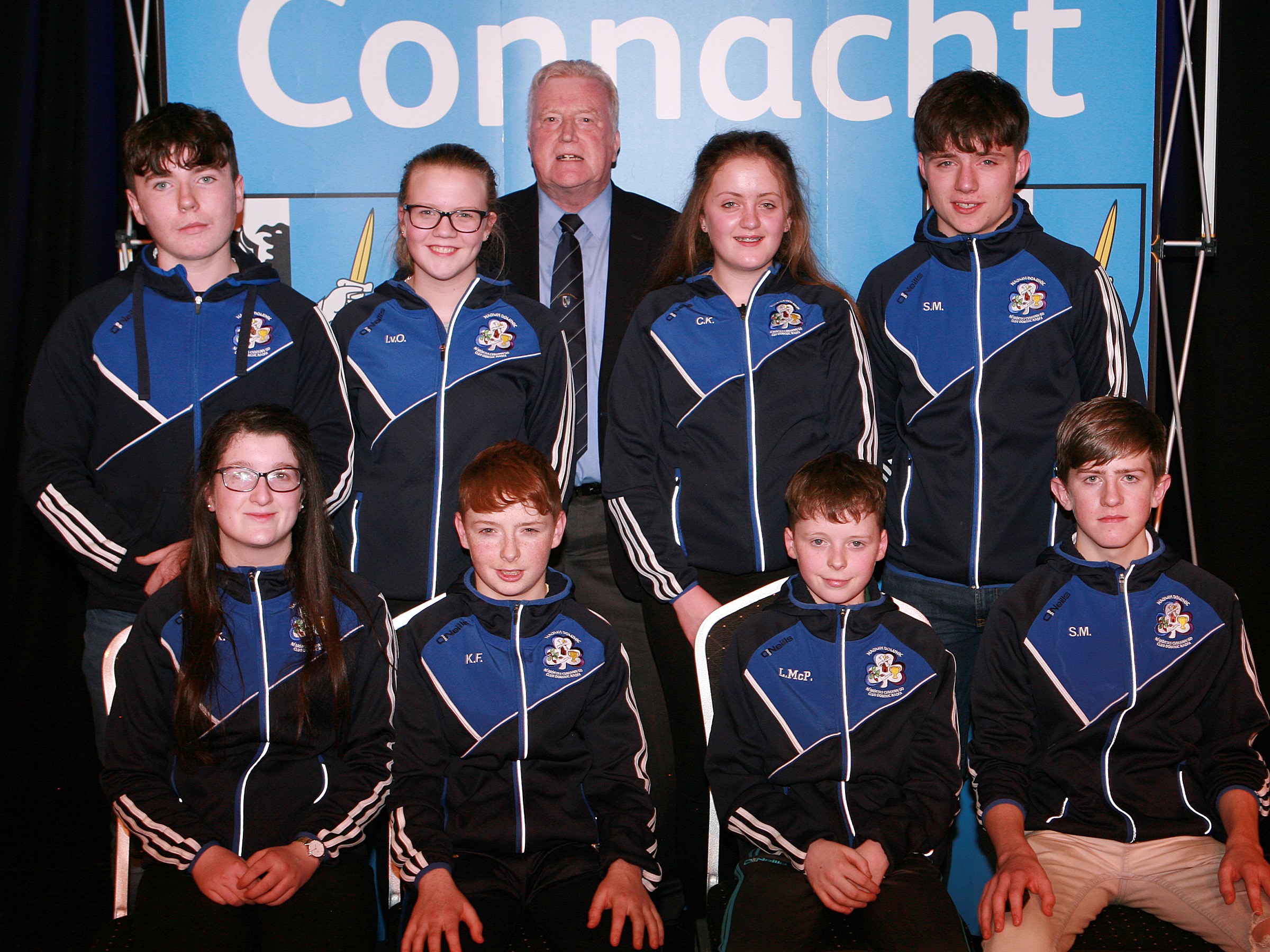 Knocknarea Arena, Sligo I.T is the venue for the All-Ireland Scór na nÓg finals and Roscommon will be represented by competitors from St. Aidan’s, St. Dominic’s and Elphin G.A.A clubs.

Katie Heneghan (St. Aidan’s) is competing in Recitation/Story telling. Katie is no stranger to this competition as she won the All-Ireland title in 2016. She will recite an adaptation from Frank McCourt’s “Angela & the Baby Jesus”. She brings the story alive especially through her dramatic performance and her wonderful facial expressions. 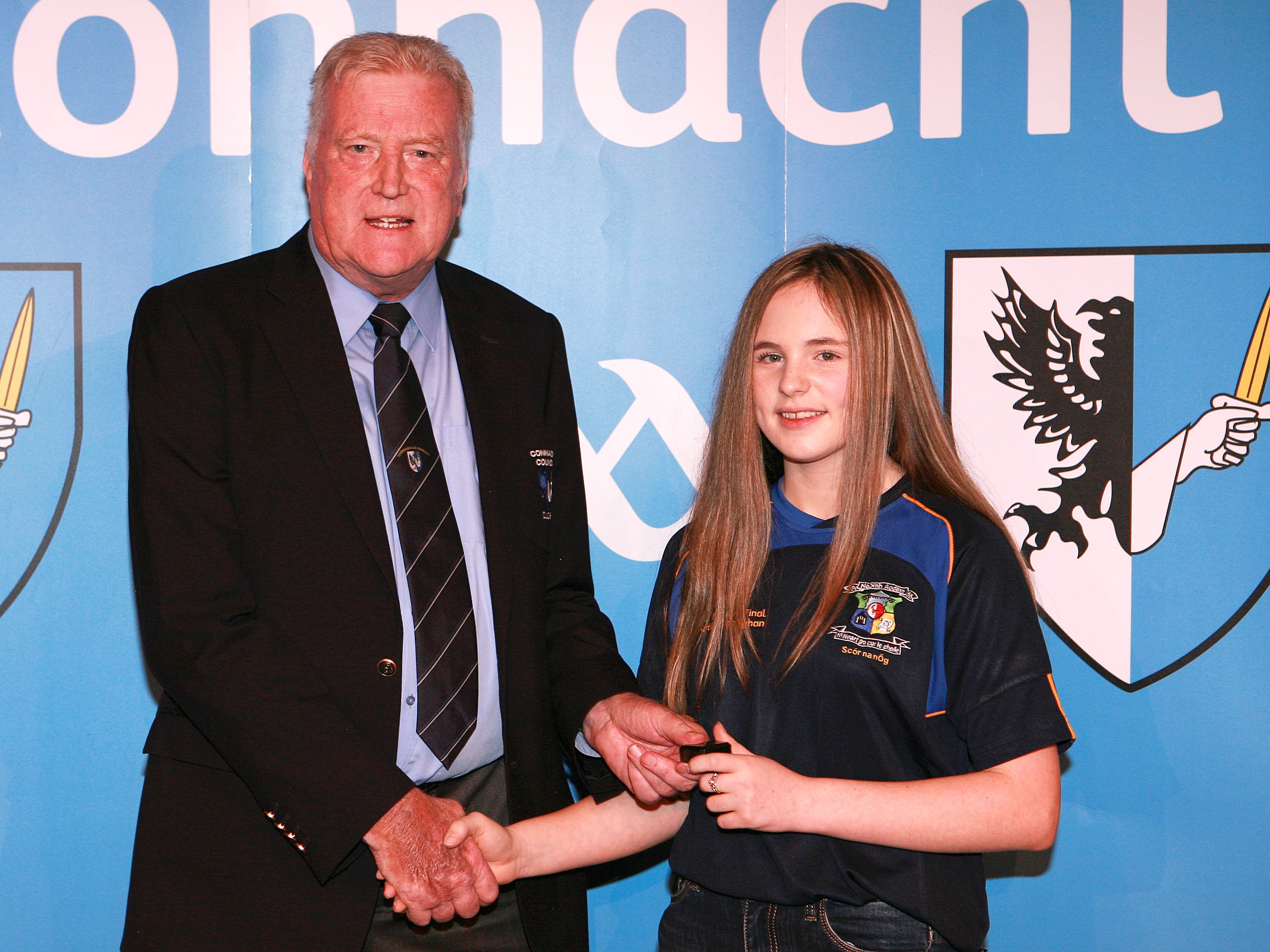 St. Dominic’s will represent Roscommon in the Léiriú competition. They will act out a drama based on the old Irish legend “The Children of Lir”. This young group are eager to add to the All-Ireland title they won last year in Belfast. The dramatic piece is packed with very clever staging of props, brilliant narration and topical humour. Best of luck to Áine Keenan, Courtney Kelly, Ina Van Opstal, Shane Murphy, Ryan O’Keefe, Karol Feerick, Lorcan McPhillips, & Keelan Morris.

Elphin G.A.A club will represent Roscommon in the Tráth na gCéist. Elphin who has won the county title four years in a row will be represented by Conor Gunn, Emmet Keane, Luke Dunn & Evan Dunn.

A large group of supporters will travel to Sligo to support Roscommon in their quest for All –Ireland glory. If you can’t travel you can watch the coverage live on the TG4 link here