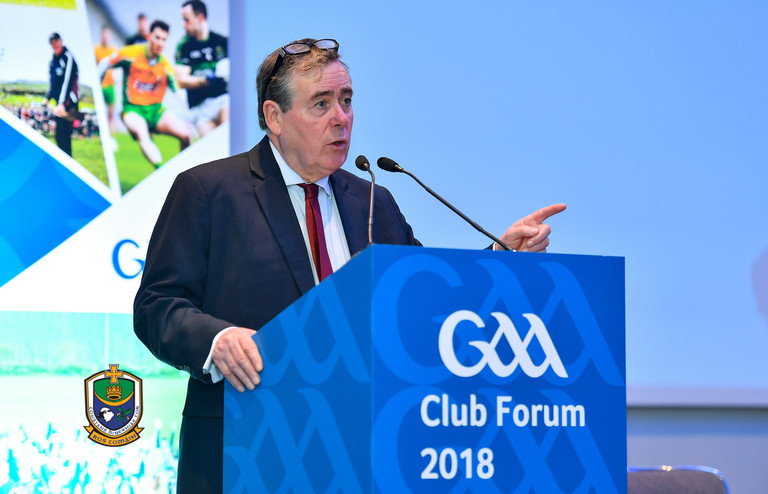 Mick was nominated by Eric Murray Chairman of the Elphin Club and seconded by Ger Aherne of St Brigid’s GAA Club at a meeting of the Roscommon GAA county board in Hannon’s Hotel Roscommon.

Speaking after the decision Chairman of the County Board Seamus Sweeney said, “There was overwhelming support from all at the meeting and as a result of that, Roscommon GAA is 100% behind Mick as a candidate to run in the election of Uachtarán Cumann Lúthchleas Gael, 2020”.

“History will show that of the 39 presidents we have had to date, only five of them have been Connacht men. Of course, for these past two decades of the 2000s, none of the presidents have come from Connacht.

“You don’t get titles on the playing field, or hold office off it, purely because of historical or entitlement reasons. We know we have a very good candidate; he is a very capable man. Mick is a very committed and passionate Gael, an articulate speaker and an excellent communicator. Mick is a committed club man and was recognised for this by his appointment as Chairperson of the National Clubs Committee."